Yeast used in wine fermentation is naturally found on the fruit itself. It shows up as a thin layer of dust on the grape skins. In industrial production this natural yeast is typically not the only yeast used. It is unpredictable and can produce unwanted flavors. Cultured yeast is added to the “must” to ensure complete sugar fermentation. Saccharomyces cerevisiae is the most common yeast used for wine production. However, the following list of yeasts are also widely used to create various flavors found in wines. 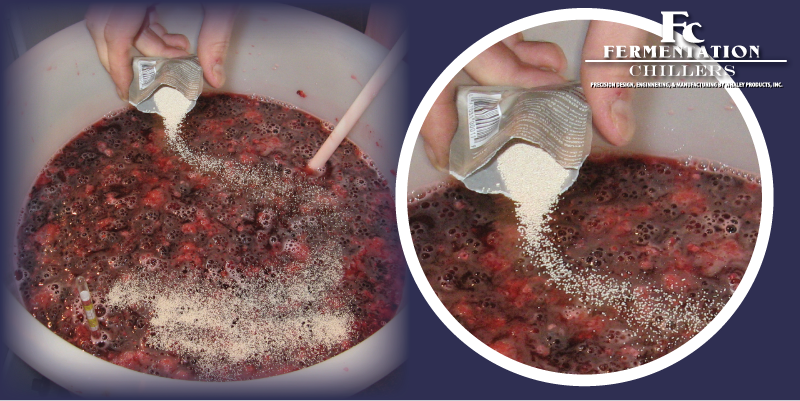 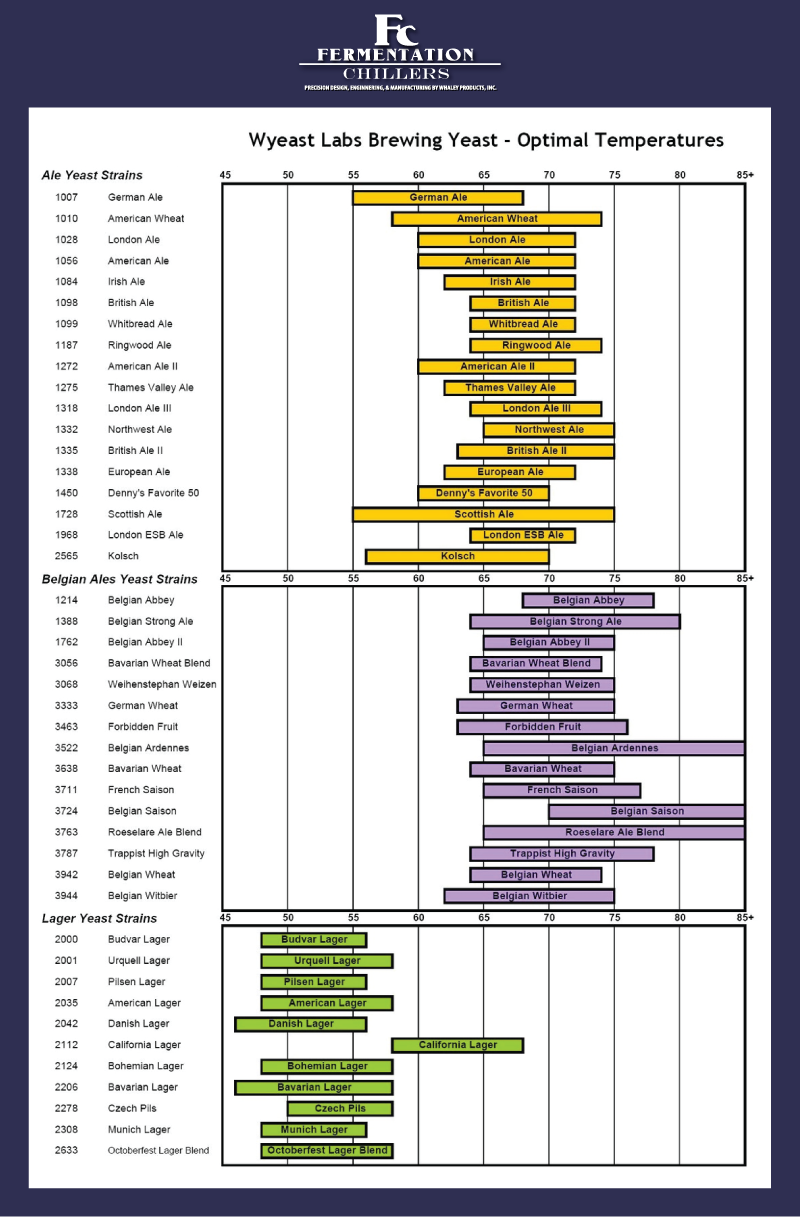